Kyle Steckly is set to make his NASCAR Pinty’s Series debut with 22 Racing during the series’ Western swing in Saskatoon [...] Shae Gemmell will be returning to the APC series in 2022 in his #3 Gemmell Racing Pro Late Model with primary sponsorshi [...] It is with great pleasure that 22 Racing announce today that a new partnership has been formed between 22 Racing, Kyle S [...] The APC United Late Model Series will once again make its way across Ontario in 2022, making stops at four familiar trac [...] The Pinty’s Fall Brawl at Delaware Speedway is set to be one of the largest motorsports weekends in Canada with major to [...] 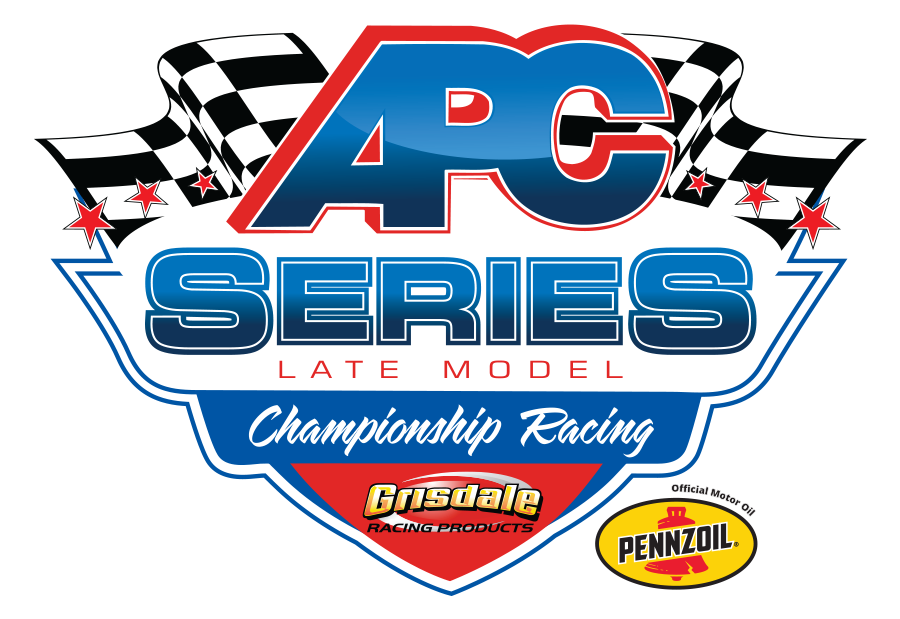 For years Ontario has been a hot bed for auto racing in the Country, however it had been lacking a premier Ontario exclusive series. The APC Series is designed and executed in a fashion that has allowed it to become a premier series in Ontario. With everything in place the series is growing at a rapid rate with word spreading quickly that this is in fact the premier series Ontario fans and drivers have been starving for. 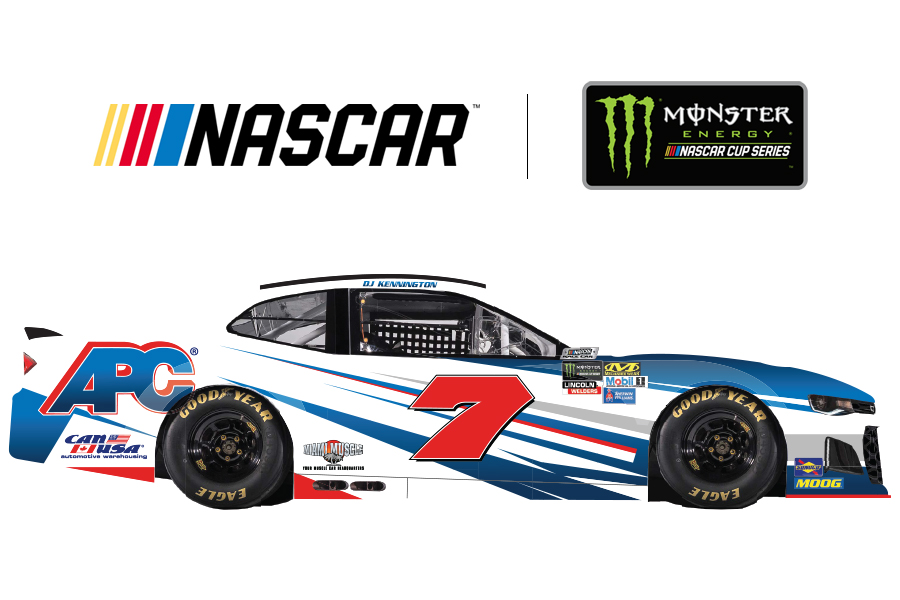 APC in the NASCAR Cup Series

In June of 2018, the APC Auto Parts Centres logo made its NASCAR Cup Series debut at the Michigan International Speedway on the Premium Motorsports number seven, driven by Canadian racing icon DJ Kennington. The APC logo was displayed on the hood of the Chevrolet Camaro ZL1 as well as both rear quarter panels, the rear of the car and the roof. The Canusa and Miami Muscle logos served as associates for the event.